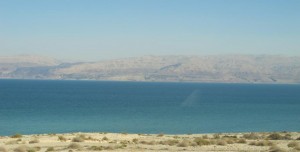 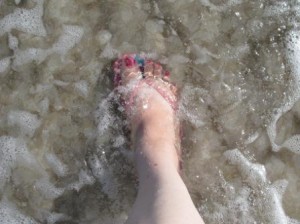 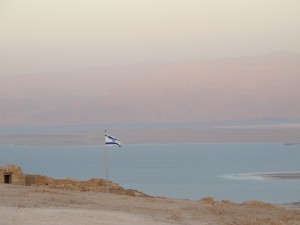 One passage of scripture I enjoy reading is the books of Kings. Elijah and Elisha.. two prophets that I find great encouragement from…

1 Kings 18 has one of the biggest miracles performed by God.. A challenge from Elijah in an exchange with King Ahab…
It reads:
17 When Ahab saw Elijah, Ahab said to him, Are you he who troubles Israel?
18 Elijah replied, I have not troubled Israel, but you have, and your father’s house, by forsaking the commandments of the Lord and by following the Baals. 19 Therefore send and gather to me all Israel at Mount Carmel, and the 450 prophets of Baal and the 400 prophets of [the goddess] Asherah, who eat at [Queen] Jezebel’s table. 20 So Ahab sent to all the Israelites and assembled the prophets at Mount Carmel. 21 Elijah came near to all the people and said, How long will you halt and limp between two opinions? If the Lord is God, follow Him! But if Baal, then follow him. And the people did not answer him a word.
22 Then Elijah said to the people, I, I only, remain a prophet of the Lord, but Baal’s prophets are 450 men.
23 Let two bulls be given us; let them choose one bull for themselves and cut it in pieces and lay it on the wood but put no fire to it. I will dress the other bull, lay it on the wood, and put no fire to it.

We know the rest of the story… God came down and fire hit the alter and proved that He is God… and all the prophets of Baal were killed.

I am standing on Mt. Carmel overlooking the Jezreel valley knowing that I hear that same still small voice…. and saying “Speak, as your servant is listening”… 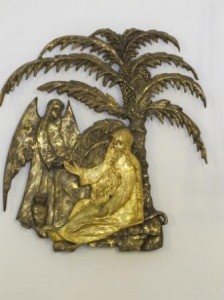 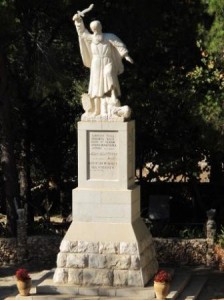 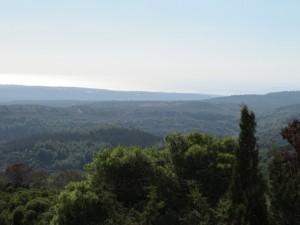 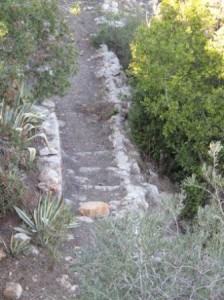 Path to the top…

2 Now after six days Jesus took Peter, James, and John, and led them up on a high mountain apart by themselves; and He was transfigured before them. 3 His clothes became shining, exceedingly white, like snow, such as no launderer on earth can whiten them. 4 And Elijah appeared to them with Moses, and they were talking with Jesus.

What comes next is Peter suggesting that a memorial alter be constructed. Rather than respond, v. 5 Suddenly a voice came out of the cloud, saying, “This is My beloved Son, in whom I am well pleased. Hear Him!”

As we travel some of the sites, all of the memorials that Jesus always said “don’t construct” are now built…

One has to put aside the “religious” aspect of the sites in order to hear the voice of God.

I stood here and said “LORD transform me!” 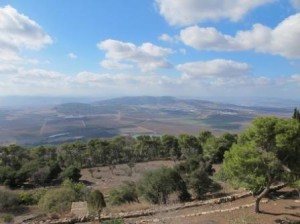 On the Mount looking out over the valley… 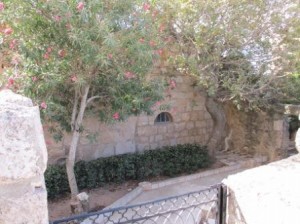 One of the magnificent gardens on the mount… 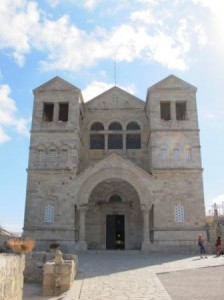 Church of the Transfiguration… 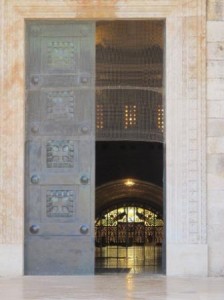 Door to the Church… 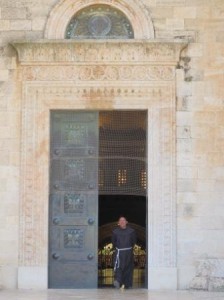 To show the scale of the door… WOW….

Water is the life source of all cities.. Megiddo is no exception… Water was transported in tunnels to the city… truly a marvel.. We “toured” the tunnels… Was a wonderful stair stepper exercise… 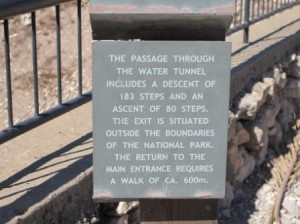 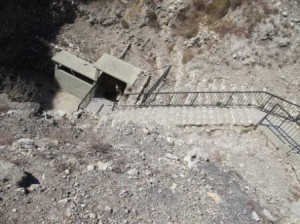 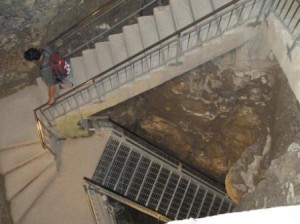 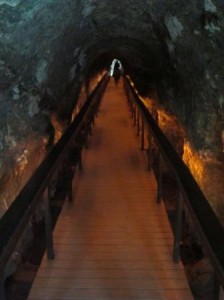 at the bottom crossing over the water flow… 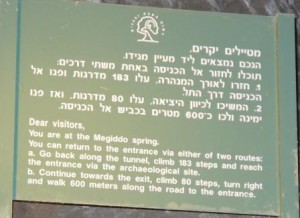 We walked up to view the excavated ruins and were stopped in front of this palm tree. As I looked up, it was aglow. Truly stunning, but no instructions to take off the sandals…
So, Keep your shoes on….. it’s just the sun behind the palm. Enjoy the photo.. 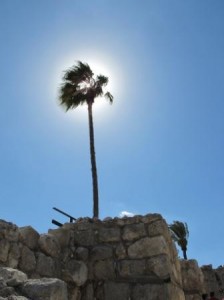 Keep your shoes on….. it’s just the sun…